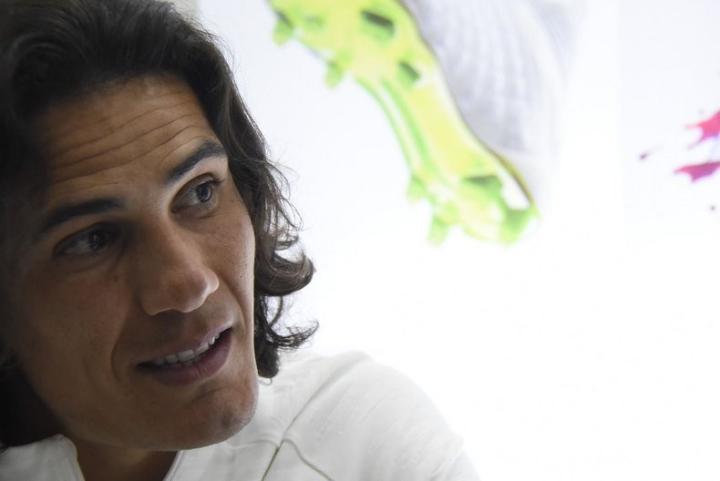 "That is our secret, and we will definitely tell it at some point," Cavani said. "It's no good to say it at that time, but we have followed the rules."

Cavani said that after the infection, he stayed at home with his girlfriend and the number of days of isolation exceeded the regulations.

He believes that "there is no need to speak up" and admitted that "if I was playing football at the time, the situation would be different."

According to Cavani, he contracted the new crown after returning to Paris from Spain: "In the beginning our test result was negative, but my girlfriend started to show some symptoms, we went for the test again, and the result was positive. "